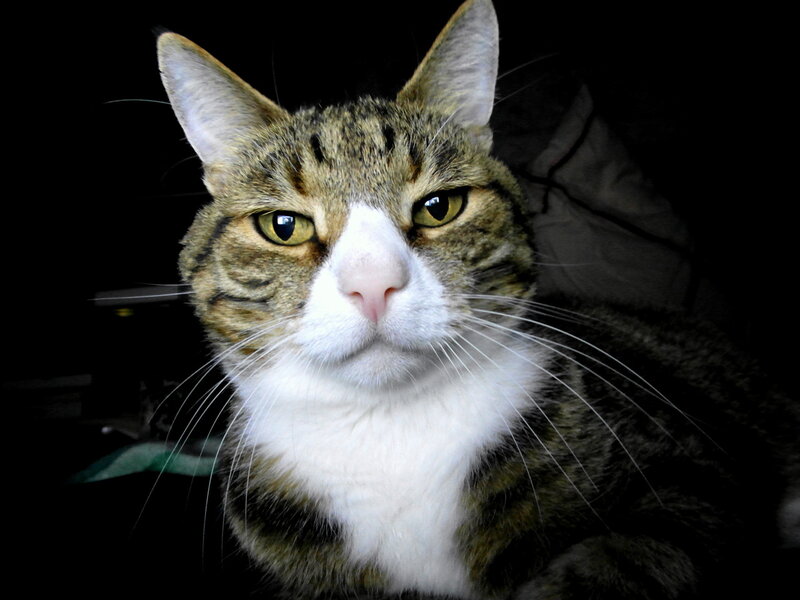 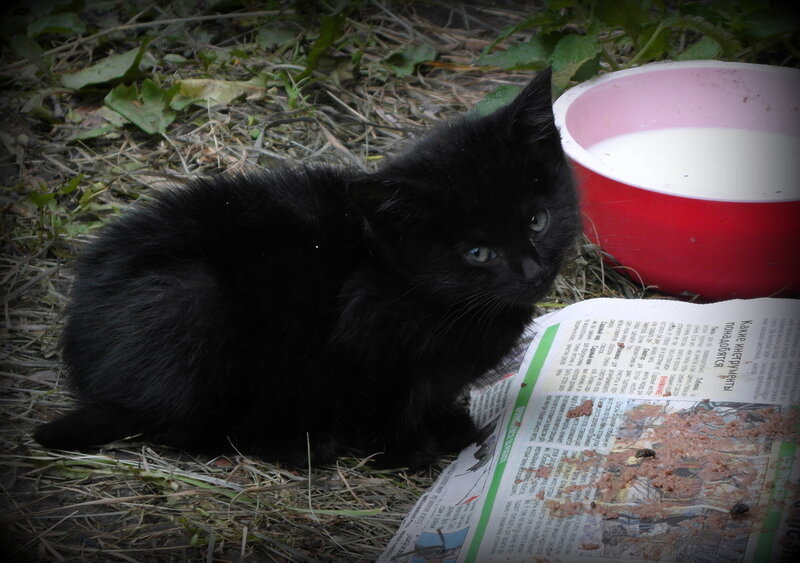 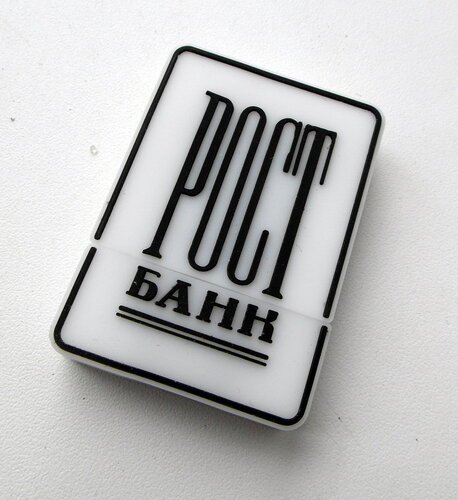 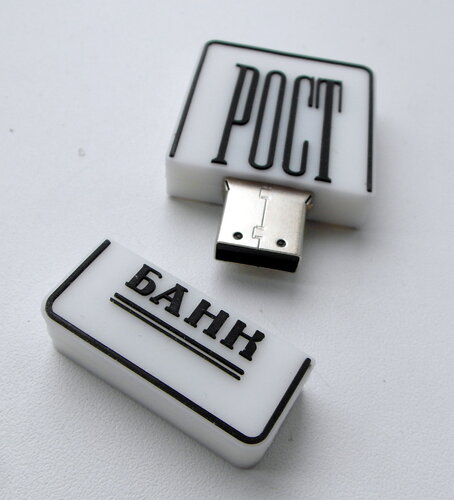 katzsong в May this restore your faith in humanity: Japanese commuters worked together to help a woman who fell

Japanese commuters teamed up to heave a 32-ton train carriage away from the platform to free a woman who had fallen between the train and the platform at rush hour.

In a nightmarish scenario, the woman, who is in her 30s, slipped and fell into the eight-inch gap between the carriage and the platform edge at the busy JR Minami-Urawa station north of Tokyo.

But she escaped unscathed after around 40 commuters joined forces with officials to push the train carriage - which has a suspension system allowing it to lean to either side - away from the platform, allowing the woman to be pulled out.

The commuters' heroic effort was captured on camera by a newspaper photographer who was in the station at the time, and the resulting photo was published in Japan's largest daily newspaper, the Yomiuri.

( Collapse )
sources: Dailymail, Japan from Inside

Best news of the day for me :)