The Turks' bag of game This picture shows that the Turks, in the remote districts of Aisa Monor [i.e. Asia Minor] beyond the reach of the protecting hand of the Allies, have continued their policy of the slaughter of the Armenian Christians after the signing of the armistice. The massacre of the forty shown in the picture, which has just been received in this country, occurred in February 1919. 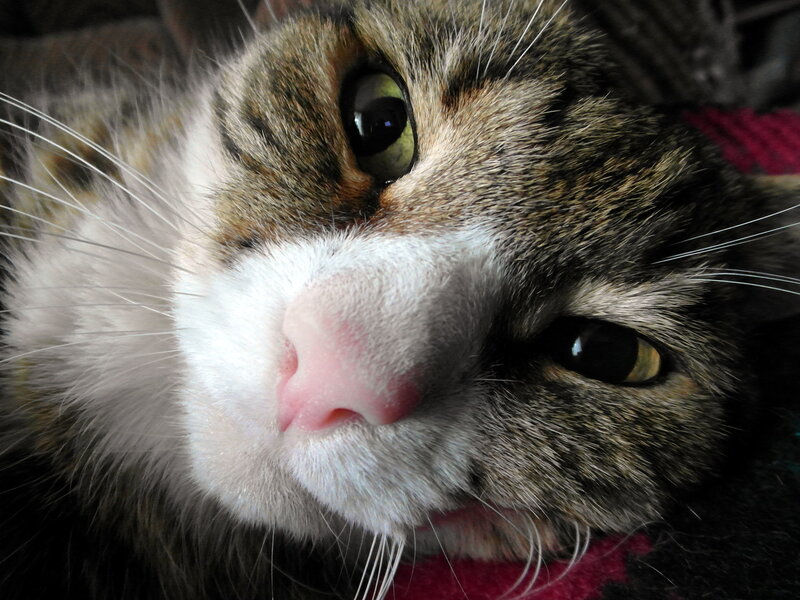